There is a culture shift taking place, but how can business do more to celebrate diversity?

Diversity in business has been a hot topic for longer than any of us have been alive. There have always been voices calling for equality in the workplace, and across society. It is often mistaken for an area that is limited to a company’s corporate social responsibility. However, now a growing body of research is showing the material benefits of having a mixed workforce and leadership. 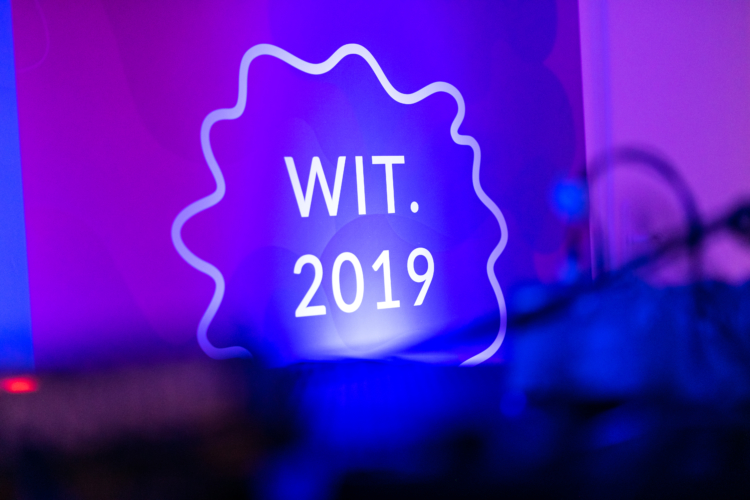 Improved competitiveness, creativity and collaboration have all been shown to have a significant relationship with an increase in diversity within a company. Companies that are less diverse are lagging behind. But all the studies show that we’re still not doing enough to ensure talent can progress.

Research by McKinsey & Company, the management consulting firm, shows just how great the effect is. Last published in 2018, their Delivering through Diversity report shows that the best companies for gender diversity in executive teams were 21 per cent more likely to have above-average profitability than those in the fourth quartile. The figure is 33 per cent for ethnic and cultural diversity.

PwC found that improving diversity and inclusion meant companies could attract talent, brought them closer to customers, and enhanced trust — as well as allowing them to sidestep serious reputational damage.

“Your record on diversity and inclusion is under scrutiny, not only among the talent you need to attract and retain, but consumers and investors as well,” their Magnet for Talent report, published in 2017, said.

On 18 May, Kiwi.com held the second-ever Women in Tech conference in the Czech Republic. Co-sponsored by Czechitas, it gave women a platform to educate and inspire their peers and those who want to work in the industry, and the workshops and talks were as diverse as the attendees.

From technical discussions to ethical ones, from learning how to enter the industry to how to prevent burnout, and from examinations of big data to how it may be used to have an impact, the day-long forum celebrated the achievements of women across the industry.

“For me, the dialogue at the company is really important — and being able to see women achieve what I want to,” Riya Jagetia says.

Jagetia is a product manager at Cognite, the fastest-growing tech company in Scandinavia. Only 23, she has already had a career many could only dream of. Having graduated as an engineer from MIT, she has been in investment management and consulting before returning to technology — her original love. 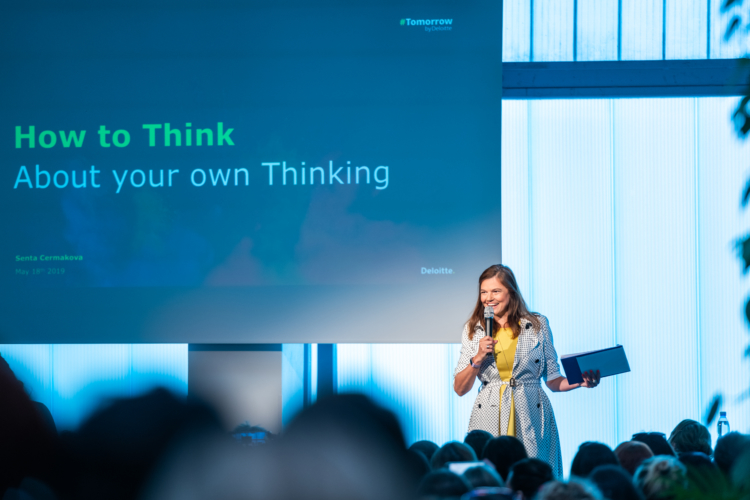 She would like to see more companies improve their networking and mentorship programmes for women, for LGBTQ+, and for minorities. “That creates a better place to be able to thrive. It doesn’t feel like you’re constantly butting up a glass wall but as if somebody’s actually trying to help you up. I think that’s the biggest thing.”

Growing up in Rajasthan, India, Jagetia was dissatisfied with the patriarchal society she saw all around her. All the men ran their own businesses, while the women stayed at home.

However, perhaps Jagetia was a sign of a culture shift while she was growing up — she was expected to become a part-time doctor. This was so she could be successful while having enough time to raise a family. However, she wanted to become an entrepreneur.

“I never saw a woman with a career in my life and that really affected the way I was treated at home. I remember my dad sat me down and he was like you know you should be a doctor, you can work part time and you can take care of the kids,” she says.

“And I was just like dad do you hear yourself? You want me to go through 10 years of school at the best place I can get into — MIT, Harvard — and you want me to work part time and take care of kids?”

Kids should be an issue for both parents — they’re both responsible after all. However, having a child disproportionately affects the careers of women. “They end up staying at home for six months,” Jessica Hester says.

“That means their careers get derailed for that amount of time and when they come back, there’s all this spin up time. But having parental leave instead of just maternity leave helps a lot.”

Having started her career at SpaceX, Hester now works as a senior software engineer at Netflix. “I have a bit of a soapbox,” she jokes as we sit down to start a wide-ranging discussion covering everything from the importance of networking for women, the need to take more risks, and how many of the best software engineers do not have typical — white, male, and expensively educated — backgrounds.

Networking is essential to support diversity

As well as having the confidence to apply for jobs they’re not qualified for, men with these backgrounds already have networks that mean they will never be out of work. This may be slowly changing as higher education expands, but the creation of networks is essential for supporting diversity.

Czechitas performs this function for more than 10,000 women, young people and even children in the Czech Republic. Founded five years ago after Dita Přikrylová began teaching her friends how to build websites and spotted a need, it will soon be the largest provider of informal education in the country and will be opening their first community house in the autumn. They work with primary and high schools, colleges and companies, and provide courses to anyone who wishes to change career.

“Networking is crucial actually, it is crucial,” Přikrylová says. “I really love it when women do an offline course and they are in a group. They have their peers and accountable partners. Being in one place learning something together is very motivating for girls, so it’s all about making those little networks.

“But it’s also about building those networks to include any people who are already working in IT. People in IT really help others — they’re very much willing to help people who are not there yet with everything.

“I mean, there’s so much open source software being created and so many common, fun projects on Github, and they’re sharing their know-how on Stack Overflow. It’s great to have those kind of networks.” 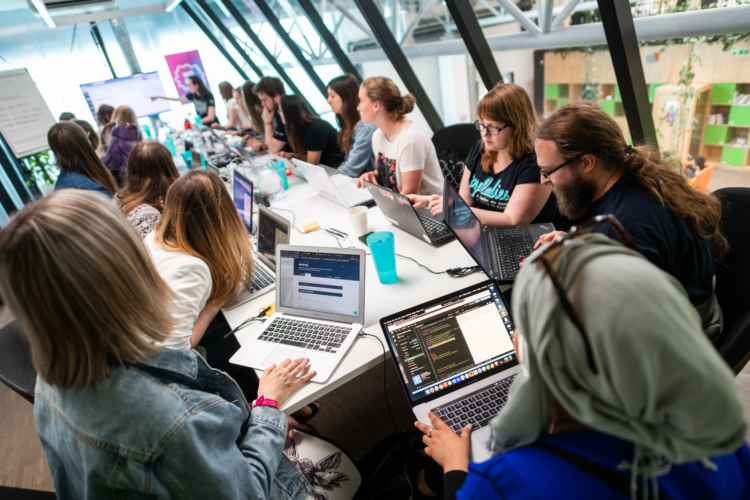 The need for companies to recognise they have an implicit bias is important. From the very top of a company, there should be an examination of behaviours that may be difficult to notice or recognise simply because they are so common, but may reduce the effectiveness of their staff.

Providing training to change the culture and discourse around diversity will make this easier. “Just the fact that they are expected to take training has an impact on people,” Hester says.

The effects of such bias can make for a difficult and dispiriting environment for staff. Jagetia says: “I’ve definitely worked in less diverse environments — in environments where management would say the reason we’re not diverse is because they’d have to lower the bar of the people who come in.

“This implies that even the people who are there, who are diverse, that they might be at a lower standard, which is a really hard thing to hear.”

Women in Tech aims to celebrate the achievements of women in the industry and to make these more visible. Across the world, culture is finally shifting to recognise the importance of diversity. However, there is still much work to do to ensure everyone can progress and meet their potential.

Get in touch. We'll get back to you

Get in touch. We’ll get back to you